We send out a new update once a week, and you'll be the first to know about Hudson Hall openings, performances, and special events! 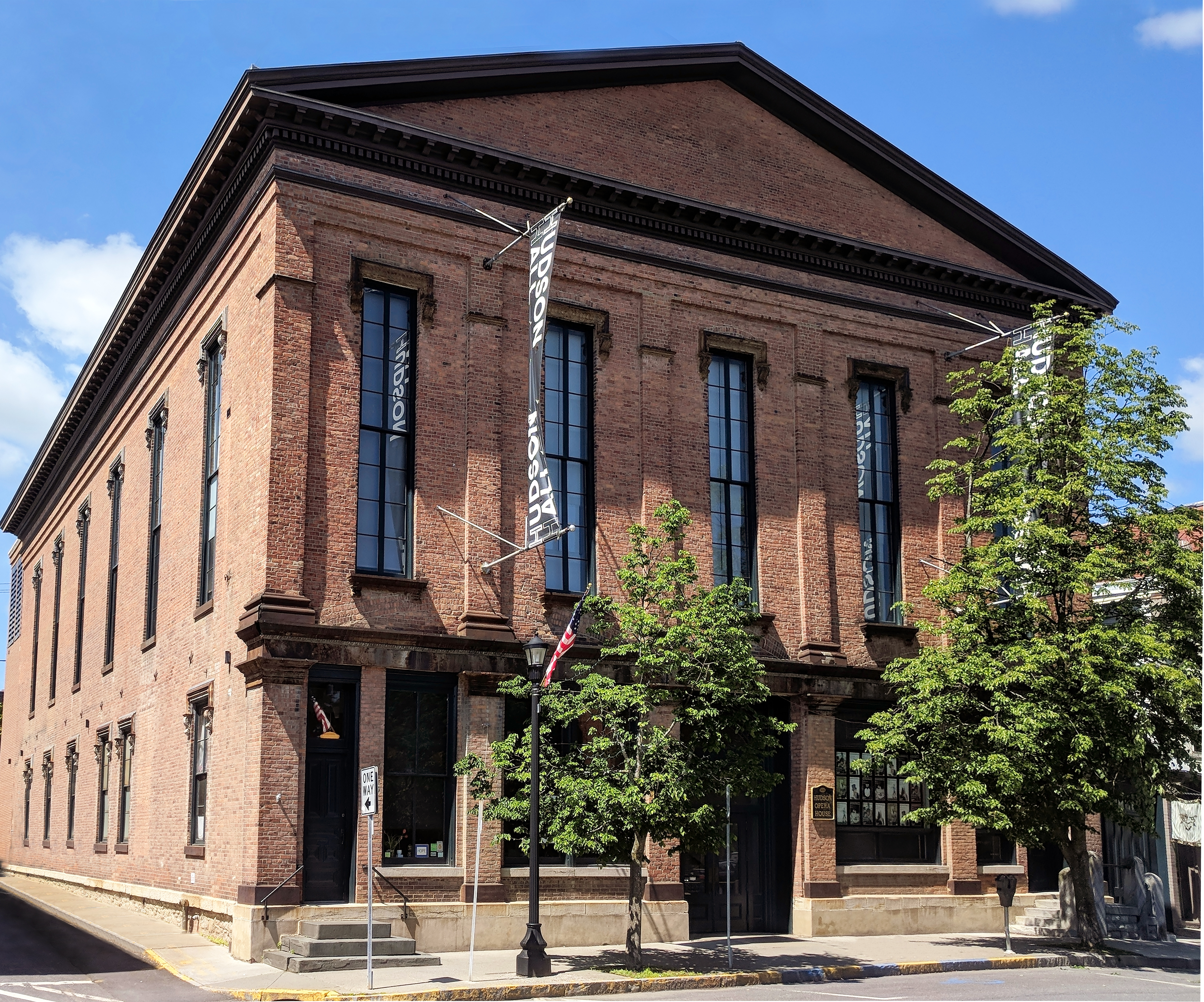 To inspire and promote the arts and to play a pivotal role in the cultural and economic advancement of the region.

Hudson Hall fulfills its promise to the community by:

Since opening the first restored room in December of 1997, five rooms on the first floor and our magnificent upstairs performance hall have been rehabilitated, and we have presented thousands of cultural and educational programs. Hudson Hall provides free or low-cost cultural offerings every week of the year.